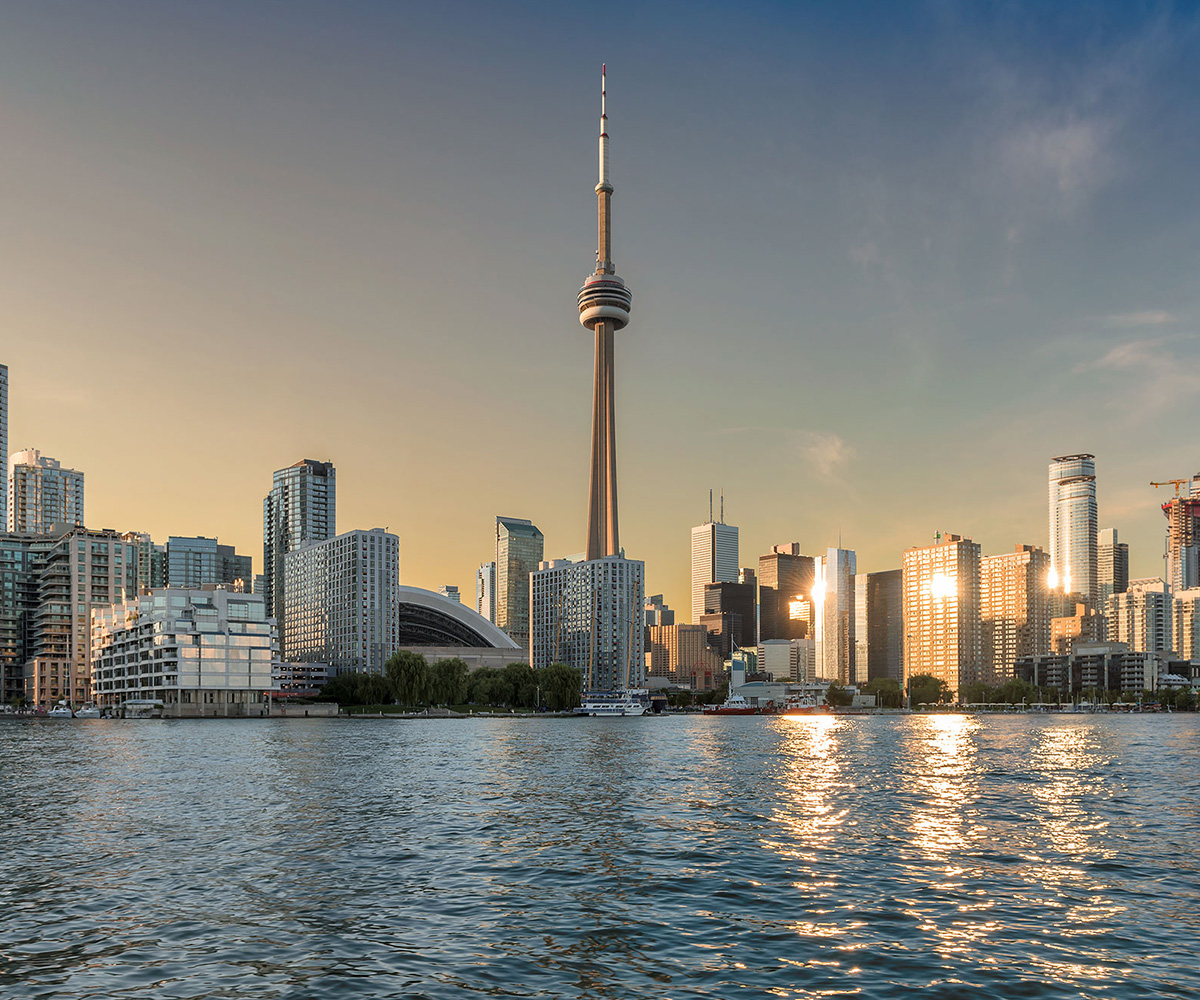 Canada is a country located in the northern part of North America. Canada’s climate varies widely across its vast area, ranging from arctic weather in the north, to hot summers in the southern regions, with four distinct seasons. Canada is an increasingly popular option for students who want the quality of a North American education at a less expensive cost than they might find in the US. There are almost 100 universities in Canada, five of which the university of Toronto, Mc Gill University, University of British Colombia, University of Montreal and University of Alberta are ranked among the top 100 in the world.

Why Study in Canada:

Other expenses for International Students:

There are many Canadian immigration options for students who are studying in a program in Canada for at least 2 years. Students with previous experience in Canada are more attractive to Canadian employers, and because of the excellent quality of Canadian schools, Canada is eager to retain foreign students that have graduated from its educational institutions. It is possible to apply for both temporary (work and study) and permanent residence in Canada – this is called dual intent. Dual intent allows students to apply for permanent residence, while at the same time securing their temporary study permit. For students, this makes Canada an even more attractive place to study.