Germany is a central-western European country. It includes 16 constituent states, covers an area of 357,386 square kilometers (137,988 sq mi), and has a largely temperate seasonal climate. With nearly 83 million inhabitants, Germany is the most populous member state of the European Union. After the United States, it is the second most popular immigration destination in the world. The economy of Germany is a highly developed social market economy. It has the largest national economy in Europe, the fourth-largest by nominal GDP in the world, and fifth by GDP (PPP). In 2017, the country accounted for 28% of the euro area economy according to the IMF. Germany is a founding member of the European Union and the Euro zone. 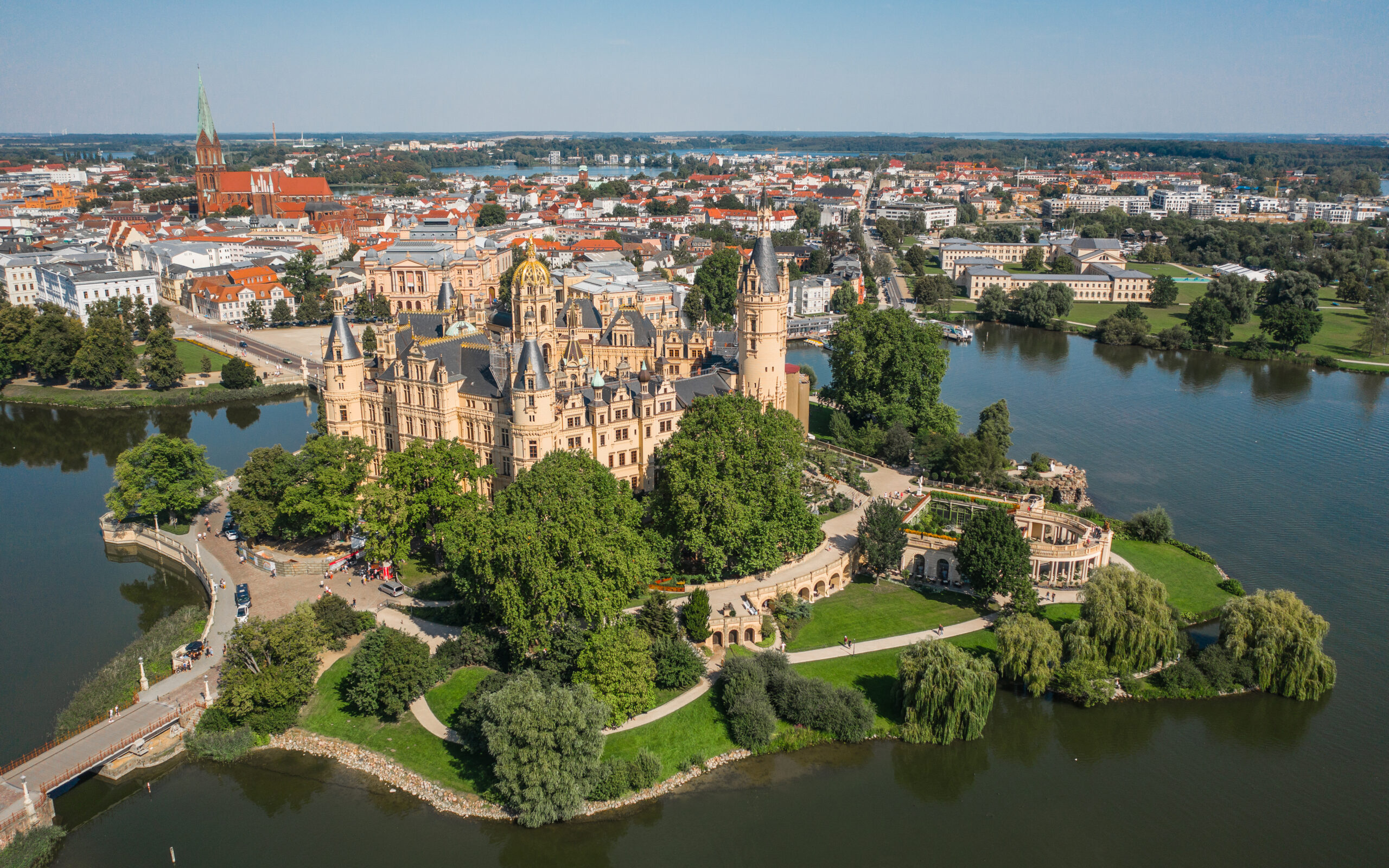 Why study in Germany

Cost of Study for International Students

Undergraduate costs to study in Germany is free at public German universities as an undergraduate, there is a charge per semester for enrolment, confirmation and administration. This is typically no more than 250 Euro per semester, but varies depending on the universities. MBA/Management related course are paid course in Germany which cost between 8000 Euro to 25000 Euro for a course of 12 to 18 months.

Other Expenses for International Students:

Even if you just get a job offer for a part-time employment, a residence permit can be granted to you. If you fulfill five years of continuous residence in the territory of the Germany, then you will be eligible to get PR in Germany.